Ashland, New Hampshire – On Sunday, July 31, 2022, at approximately 11:15 AM, Trooper Shawn Slaney of the Troop F Barracks, was on patrol on I-93 northbound in Ashland when an orange sports car drove past him at a high rate of speed. Trooper Slaney was able to clock the vehicle on radar at 161 MPH. The speed limit in that section of interstate is 70 MPH. Due to the speed of the suspect vehicle, Trooper Slaney was unable to pursue the orange sports car. Instead, Troop F dispatch announced a Be On The Lookout (BOLO) to area law enforcement. 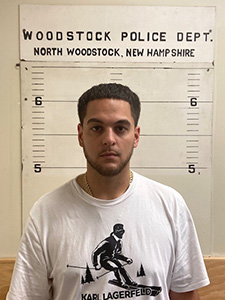 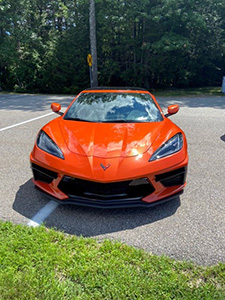