Update – Mr. Camire has been safely located. The Missing Vulnerable Adult/Silver Alert has been cancelled.

Exeter, New Hampshire – At the request of the Exeter, NH Police Department, the New Hampshire State Police has authorized an activation of the Missing Vulnerable Adult Alert/SILVER Alert System. Law Enforcement is asking for the public’s assistance in locating the following missing vulnerable adult:

Mr. Camire was reported missing on today’s date, July 27, 2022, at approximately 5:00 PM to the Exeter Police Department. He was last seen leaving his residence on Poplar Street at approximately 9:30 AM and was driving to a doctor’s appointment in Manchester, NH. He has failed to return home at this time. Mr. Camire is reported to be having the onset of dementia according to his family. He was last seen wearing a green t-shirt that says Army and green shorts.

Attached with this press release is a photo of Mr. Camire and a likeness of his vehicle. 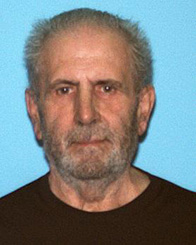 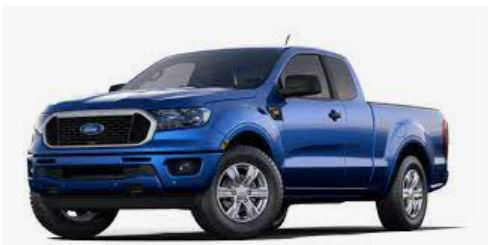