Concord, New Hampshire – On Saturday, July 30, 2022, State Troopers from the Troop D barracks conducted a high visibility DWI Enforcement Saturation patrol in the Greater Concord area from 9:00 PM to 3:00 AM. This initiative is sponsored and funded by the New Hampshire Office of Highway Safety and the National Highway Traffic Safety Administration (NHTSA). During this patrol, Troop D Troopers stopped 93 vehicles for a variety of motor vehicle offenses, which resulted in 11 arrests.

The NH State Police has taken an aggressive stance to prevent persons from driving when impaired. New Hampshire has some of the most aggressive laws in the country to fight impaired driving and the law enforcement community will use those tools to their fullest extent to make sure our citizens and visitors are safe when operating their vehicles on our roadways. 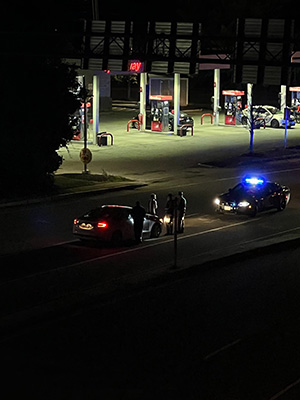 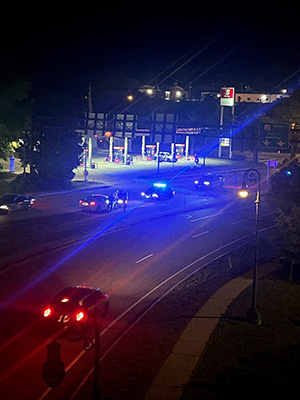